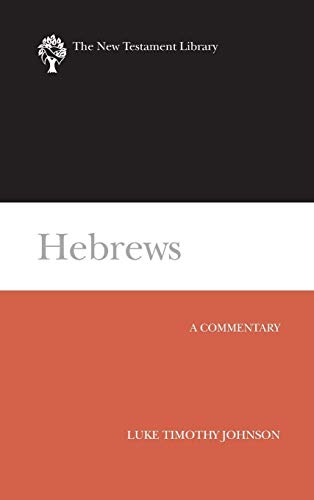 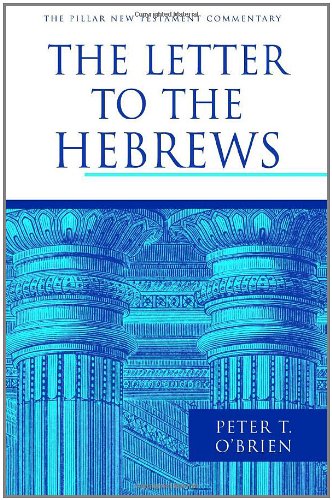 To Plato or Not to Plato?

How to review for readers of Books & Culture two very fine exegetical commentaries on the New Testament epistle to the Hebrews (if it is indeed an epistle rather than a homily onto which an epistolary ending has been tacked)? That is a question. For modern readers of Hebrews find it difficult to understand. At least they say so. Despite their scholarly expertise, even the authors of the commentaries under review—one a Roman Catholic (Luke Timothy Johnson) and the other an evangelical Anglican (Peter T. O'Brien)—describe Hebrews as filled with difficulties, and then proceed to resolve them in great detail.

O'Brien attributes the difficulties mainly to Hebrews' method of argumentation, a mixture of typology and exhortation; Johnson mainly to the strangeness of Hebrews' worldview as compared with that of most moderns. So O'Brien pays a lot of attention to structural analyses, while Johnson waxes genuinely eloquent in his description of Hebrews as contradicting most moderns' practical atheism, moral tolerance, and cushy intolerance of pain and suffering, all of which contradictions make it hard for them to understand—and even harder for them to accept—the truth or relevance of Hebrews' unseen realm of spirits, moral stringency, and discussion of religious sacrifice. At times Johnson himself seems cagey on these matters, though, as when he writes that "the devil stands for the cosmic forces opposed to the righteous" (only stands for?), ascribes immortality to the angels "in the tradition" (but not in fact?), treats God's wrath as "anthropomorphic" (therefore not actually divine?), and calls the "mystery" of Christian faith "enchanting" (rather than objectively true?).

While such language leaves a reader uncertain of Johnson's belief, or unbelief, in the reality of a personal devil, of angelic creatures, of divine wrath, and in the historical solidity of Christian faith, the reader must laud the acuity with which he pinpoints contrasts between the worldviews ...