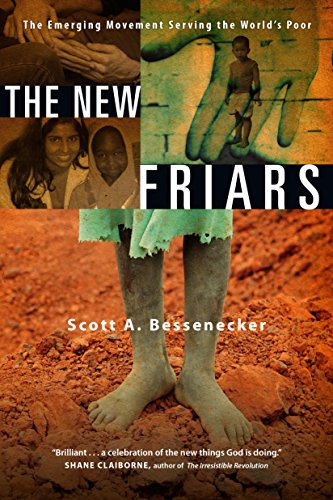 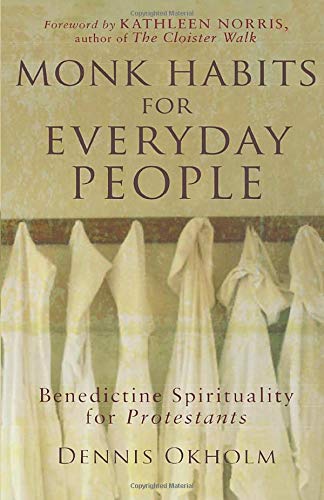 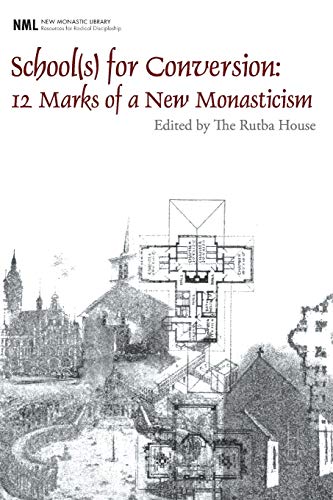 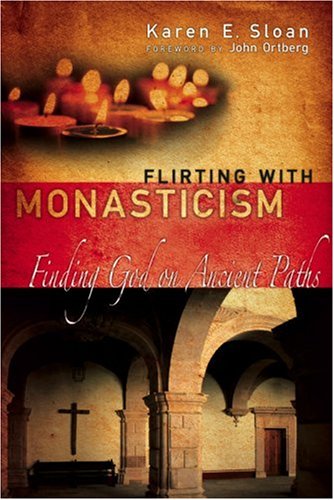 Caveats for evangelicals flirting with monasticism.

Evangelical Christianity might well be more familiar with the various branches of Christian monasticism. When one considers that both movements have sought to elevate the standard of Christian living and devotion in times when mainstream Christianity has been lax, and that both have regularly sought the global expansion of the faith through missionary labor, why have these two expressions of Christianity not become better friends?

The answer to this question, from the evangelical Protestant side, surely has to do with the early Protestant era; ex-monastics such as Martin Luther of Wittenberg (who married a former nun, Katy von Bora), Martin Bucer of Strasbourg, and Peter Martyr Vermigli of Naples were at the forefront of efforts to lead in the reform of European Christianity. These, and others (such as John Calvin) with no monastic past, argued that monasticism was part of late medieval Christianity's malaise rather than any part of its remedy. It was not only monasticism's tendency to entropy that troubled them (the institutional church displayed this also); rather, it was the foundational assumptions of a movement that urged that singleness was preferable to marriage and family, and that monastic life cultivated a personal sanctity beyond the reach of Christians in society. It has been said that the Reformers wanted rank and file Christians to live as though they were monks.

Though this Protestant critique stuck, the making of it did not require the Reformers to ignore the positive contributions made by earlier monk-theologians. The Dominican Johannes Tauler (c.1300-1361) influenced the young Luther; the Cistercian Bernard of Clairvaux (1090-1153) was a favorite writer of Calvin; the Benedictine Ratramnus of Corbie (d. 868) enabled Cranmer and Ridley to see the Lord's Supper in a different way.

We now speak regularly of "climate change" and mean by it rising temperatures and melting glaciers. But we can, as appropriately, speak of another climate change. In our lifetimes ...