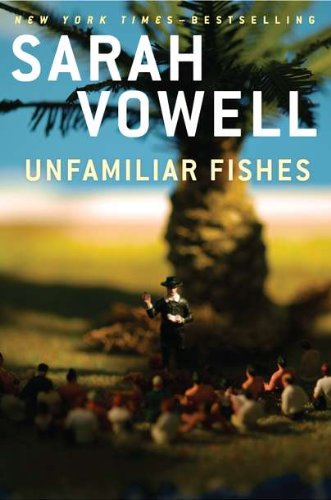 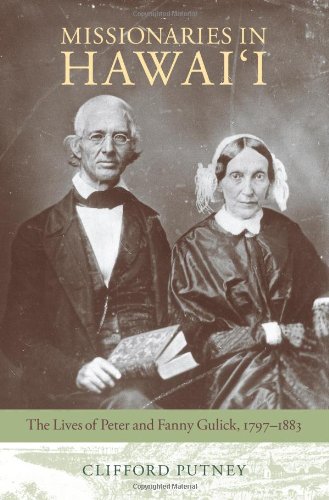 The Mission to Hawaii

If you were packing for a trip to Hawaii in the 1820s, you wouldn't be bringing swimsuits, surfboards, and snorkel gear. You'd be dragging Bibles, dried meats, and household goods. When the newlyweds Peter and Fanny Gulick boarded the Parthian on November 3, 1827, to set sail for the Sandwich Islands, what awaited them was anything but a vacation. They were leaving a life of relative ease in New England for an arduous career as missionaries in Hawaii, a post they held for 46 years.

According to Clifford Putney, assistant professor of history at Bentley University, the Gulicks influenced the history of the 50th state in profound ways. In Missionaries in Hawai'i: The Lives of Peter and Fanny Gulick, 1797-1883, Putney turns his undivided attention on this displaced Puritan clan not simply because they lived fascinating lives but also because the Gulick family is "a window that offers a unique view of Hawaiian history and the American missionary enterprise." Seven of their eight children went on to become missionaries in other parts of the world, "creating one of America's most important evangelical dynasties."

Another book that has recently opened a window on the same subject, albeit from a different vantage point, is Sarah Vowell's Unfamiliar Fishes, a meandering survey of Hawaii's Americanization. Vowell, the irreverent historian who keeps Jon Stewart on his toes, "tells the story of how … Americans and their children spent the seventy-eight years between the arrival of Protestant missionaries in 1820 and the American annexation in 1898 Americanizing Hawaii, importing our favorite religion, capitalism, and our second favorite religion, Christianity."

While Putney plods through the chronology of a single family, from revivals and epidemics to adventures in ranching, sermonizing, and child-rearing, Vowell breezily paddles among Hawaiian religion, customs, and economics, touching on everything from whale oil, eating taboos, and environmentalism to sugar cane, incest, ...