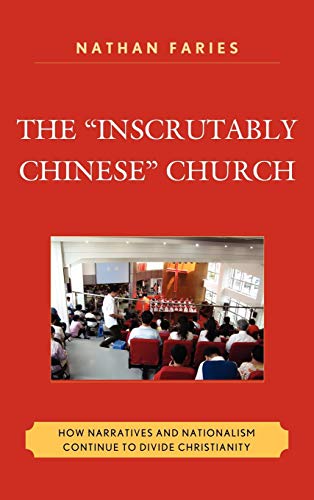 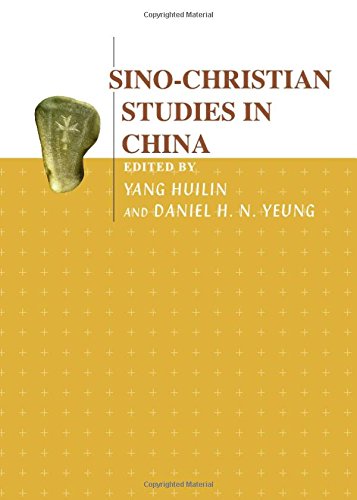 A Critique of ALL Religions

Chinese intellectuals and the church.

I was privileged recently to attend a conference on Marxism and Christianity in China. The venue was Tiantan University, close to the birthplace of Mao Zedong in Hunan province. More than ninety papers were given by philosophers and comparative literature scholars from universities all over China; of the eight "keynote" speakers, four were Chinese academics, four Western. Strikingly, the Chinese intellectuals presented papers with a more distinctly favorable view of historically normative Christian theology than did some of the Westerners. There were a large number of similarly positive presentations also in the concurrent sessions. In the keynote sessions, I was struck not only by the clarity of theological command and crisp formal argument but also by the warmth and vigor of response engendered from the floor. Each of the Chinese speakers addressed Christianity as a comprehensive intellectual system, a body of knowledge grounded in theological convictions with inescapable metaphysical as well ethical entailments. Most presenters showed extensive familiarity with Christian intellectual works from the patristic period through to the present, often quoting from Chinese translations of works as ancient as those of Augustine and as current as Joseph Ratzinger (Benedict XVI), Hans Urs von Balthasar, John Paul II, John Macquarrie, Alister McGrath, and Charles Taylor. More frequently adduced were contemporary philosophical and theological writings of important Chinese intellectuals such as are represented in Yang Huilin and Daniel Yeung's Sino-Christian Studies in China. The Bible itself was clearly regarded as an important philosophical as well as theological resource in these papers, and engaged with respect and understanding reflected also in conference conversations both in and out of the formal sessions.

Our perspective on Christianity in China is typically shaped by reports such as this article, the refracted view of a particular Western observer, and divergences among such accounts tend to reflect attempts at characterizing the swiftly evolving culture of China from the stance of a particular set of narrative presuppositions. Yet the experiences such as are reported by weiguoren (non-Chinese anywhere) are liable to fragmentation and distortion overdetermined by their presuppositions. This is evident in a spate of books addressing the character of life in urban China that have appeared in the last year or so; among them are David Aikman's Here Comes China (2010), Jeffrey Wasserstrom's China in the 21st Century: What Everyone Needs to Know (2010), and Martin Jacques, When China Rules the World: The End of the Western World and the Birth of the New Global Order (2009); all are pitched to an apprehensive Western readership and unavoidably charged with a weiguoren point of view.

One of the two books I review here, Nathan Faries' The "Inscrutably Chinese" Church: How Narratives and Nationalism Continue to Divide Christianity, provides a valuable guide to some of the current realities in the church life of China. Faries is an American, a Catholic convert from evangelicalism. He taught English in China between 1999 and 2004, including a year at Peking University; currently he teaches English at Dubuque University. His book is rich in illuminating detail, and it offers important correctives to typical characterizations by Western Christians with lesser experience and capability in spoken and written Chinese. His overriding theme is that our prevalent American Christian meta-narratives, both national and theological, govern the way we have been interpreting individual accounts which emerge from China, often distorting our perspective to the point of causing us to miss their point altogether.

The second book under review, Sino-Christian Studies in China, is a collection of academic essays by 22 mostly established Chinese intellectuals, published in English translation in order to provide Western scholars the opportunity to overhear internal philosophical reflection amongst Chinese intellectuals themselves on the emerging role of Christianity in Chinese culture. It provides a still more important corrective for the sort of popular misconceptions Faries addresses. Edited by Yang Huilin, academic vice-president of Renmin University, the most prominent Marxist institution in China, and Daniel H. N. Yeung, director of the Institute of Sino-Christian Studies in Hong Kong, this excellent book is intelligently conceived and intellectually rigorous. Directly reflecting internal debate among educated Christians in China today, it is indispensable reading, I would suggest, for anyone wanting to understand theological thought among the rapidly growing cohort of Christian intellectuals in China. Sadly, it has attracted surprisingly little attention in this country or Britain since its publication; ironically, given his own worthy purpose, Faries neither mentions it nor lists it in his generally excellent bibliography, inadvertently instancing one of his own more important themes, namely that we tend to get our impression of Chinese Christianity almost exclusively through one or another species of Western filtering.