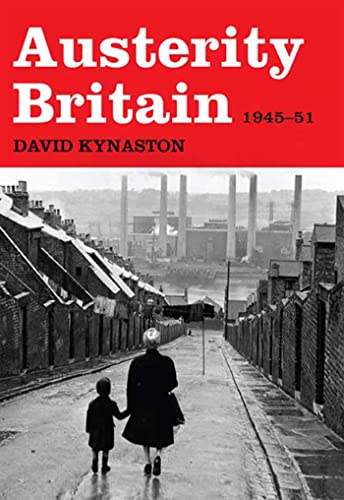 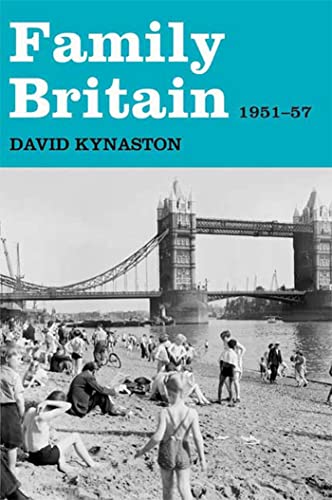 "Not Another Bloody Chicken!"

Like many people living overseas, I like to keep up on events back home. A subscription to The Economist gives me the pulse of English politics, the London Review of Books helps me keep my English academic feet wet, and regular visits to the BBC Sport website allow me to follow the disappointments of the England football/soccer team. But there is nothing like a trip home to find out how home is really doing.

On a visit last summer, I met Raymond Elliott. Mr. Elliott is an affable fellow who cleans my parents' windows. But of late, his visits to my parents' house have become longer as he and my now-retired father discuss a shared enemy: squirrels. Gray, North American squirrels to be precise. Introduced to Britain in the 19th century, they have long been fauna non grata because of the harm they cause to native species. My dad hates them because they steal the nuts he puts out for the birds. To my utter surprise, he bought an air gun to attack the blighters (no luck there). Traps work better, and there is an ominous barrel of water at the side of the house in which many furry rodents have swum briefly and then expired.

At least there was a barrel. I think it is now out of commission due to conversations with Mr. Elliott, another bird-lover, who was on trial for cruelty to animals because he trapped and then drowned a squirrel. When I met him, he had just had his first court appearance; as I sit down to write, he has a criminal record, the first person to be convicted under the 2006 Animal Welfare Act for harming a non-domestic animal.

I took some perverse enjoyment in listening to Mr. Elliott and my father discuss different ways of disposing of squirrels. You can't release them into the wild: that is forbidden under the 1981 Countryside Act. Apparently, putting them in a bag and whacking them with a shovel is humane and therefore allowed. You can also attach the bag to the exhaust of your car.

I thought of this story as I read the first two volumes of David Kynaston's wonderful ...