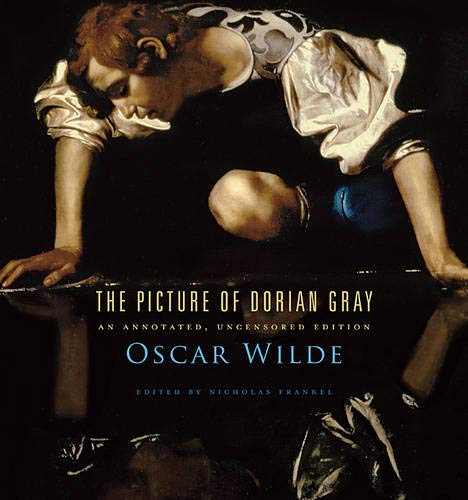 Artist of the Portrait

Editors in the Victorian period wielded enormous influence over the texts they published, often printing radically altered versions without the author's permission. An outraged Thomas Hardy, for example, once threatened to withdraw his serial fiction Hearts Insurgent from the American magazine Harper's because of his more conservative editor's emendations. Hardy would later reinsert many omitted or obscured details—such as clarifying that the orphans of the magazine version were really Jude's illegitimate children—when he republished the novel as Jude the Obscure. Jude then shocked many reviewers, and a bishop declared that he had burned a copy.

The publication history of another controversial late Victorian novel, Oscar Wilde's The Picture of Dorian Gray, is marked, surprisingly enough, by increasing restraint. Also solicited by an American literary journal, this one called Lippincott's, Wilde's text was deemed to contain several "objectionable" passages by its editor, J. M. Stoddart. His editorial team excised some five hundred words before printing the novel in 1890. After the novel's appearance in the magazine, Wilde further amended provocative sections before republishing it as a book with Ward, Lock, and Company. Until now, editors have based their texts on either this 1891 "book version" or the earlier Lippincott's version. For Harvard University Press' new "annotated, uncensored" edition of The Picture, editor Nicholas Frankel has turned back to the typescript that Wilde sent Stoddart in 1890, restoring the five hundred words found in the typescript but omitted from the later published versions.

Reintroducing these words, Frankel argues, makes The Picture "a more a daring and scandalous novel, more explicit in its content." The key word here is "more": even without the omissions, the book was decried in the press, as Frankel's introduction vividly recounts. The restored passages do not drastically transform the novel (not, at least, as Hardy's changes ...