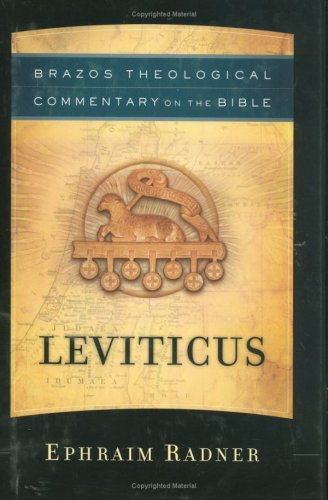 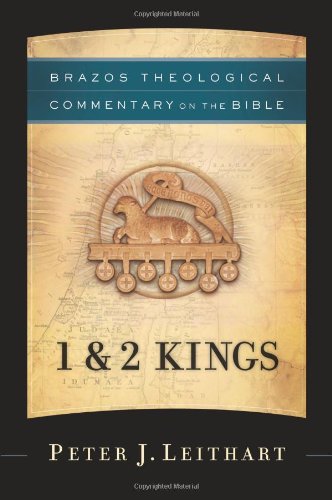 Tossing Down the Gauntlet

The Brazos Theological Commentary on the Bible "was born out of the conviction that dogma clarifies rather than obscures." Dogma, says series editor R. R. Reno, is not "a moldering scrim of antique prejudice obscuring the meaning of the Bible," but the lens through which God intended Scripture to be read. With these words the gauntlet is thrown at the feet of contemporary biblical scholars for whom reading the Bible through the lens of theology is unforgiveable. It was just for this reason, we are told, that even the great Augustine misinterpreted the parable of the Good Samaritan, understanding the man going down from Jerusalem as Adam, the robbers as the devil and his minions, the Samaritan as Christ, the inn as the church, and the innkeeper as Paul.[1] To avoid such eisegesis, these scholars argue, we must approach the text objectively and let it speak for itself. Only after discovering the human author's intended meaning should we begin to think theologically.

Scholarly interest in theological interpretation has been growing. Barth's commentary on Romans insisted that historical criticism, for all its value, was less important than the "venerable doctrine of Inspiration."[2] The canonical approach of Brevard Childs and others provided scholarly cover to approach the whole Bible as a finished ecclesial product. Theological interpretation has gained from postmodernism's insistence on the reader's role in shaping meaning, on the impossibility of coming to the text without theological presuppositions, and on the community's role in discovering truth. Renewed emphasis on the early church fathers, such as through the Ancient Christian Commentary Series on Scripture (IVP), has made the thoughts of early Christians more accessible, prompting inquiries into their interpretive methods.

Recently, as well, theologians have been paying more attention to pneumatology and ecclesiology,[3] two topics directly related to theological interpretation. Study the Holy Spirit and you will ...