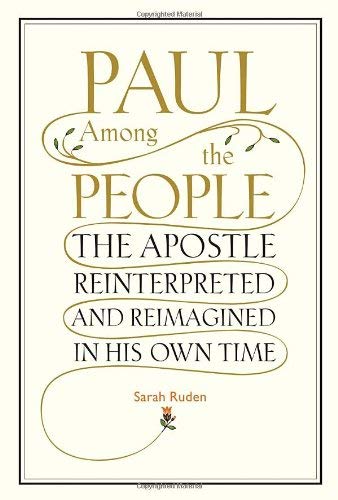 Paul Among the People: The Apostle Reinterpreted and Reimagined in His Own Time
SARAH RUDEN
Pantheon, 2010
240 pp., 35.29