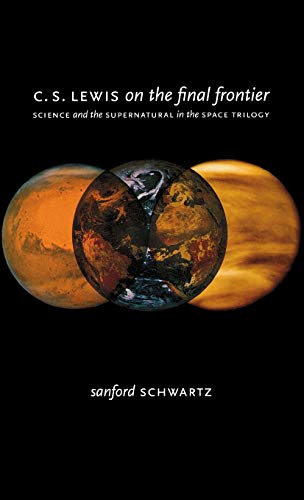 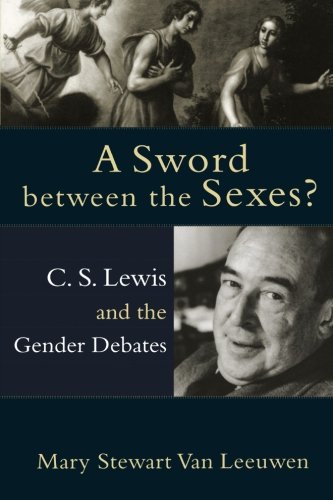 Sanford Schwartz contends that C. S. Lewis' Ransom Trilogy is about "ideological warfare." Each volume in the Trilogy "examines another facet of the seemingly impassable conflict between Christian tradition and the evolutionary or 'developmental' tendencies of modern thought." Out of the Silent Planet examines Wellsian Darwinism; Perelandra examines Emergent Evolution; That Hideous Strength examines the Babelian desire for the self-transformation of man into God.

Schwartz states that a major premise of his work "is grounded in the perception that each of the providentially governed communities with which Ransom is associated—the 'unfallen' Mars and Venus in the first two novels, and their terrestrial counterpart, the manor of St. Anne's, in the finale—is constructed not as the polar opposite but the transfiguration or 'working-up' of the specific phase of the evolutionary model to which it stands opposed." This "premise," he argues, is "consistent with Lewis' Augustinian view that 'bad things are good things perverted.'"

Certainly, Lewis, like Augustine, believed bad things to be good things perverted. However, it does not obviously follow that good things are bad things transfigured, and this "premise" ought to have been argued to rather than argued from. But let that pass: one can swallow an undefended premise if it leads securely to revelatory conclusions. Let us instead focus on the best part of the book, Schwartz's treatment of Perelandra, for it is this second novel which, judging by the works listed in the bibliography, was his way into the Trilogy, via his special study of Bergson.

In his autobiography, Surprised by Joy, Lewis describes a "momentous experience" he had when he was twenty years old, "that of reading Bergson in a Convalescent Camp on Salisbury Plain." Henri Bergson (1859-1941) was a French philosopher whose ideas about "creative evolution" were internationally influential in the first half of the 20th century. Lewis learned from Bergson ...