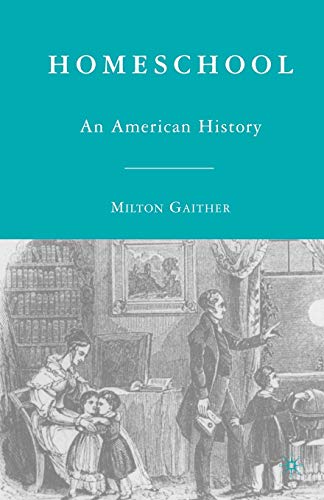 What we don’t know about homeschooling.

Despite homeschooling's growing popularity, almost everything we think we know about it is anecdotal or based on a nonrepresentative sample. This is due in large part to widely varying regulations among states: some mandate regular testing and/or curricular requirements, while others don't even know (or ask) how many families are homeschooling within their borders. The National Center for Education Statistics provides the most reliable nationwide data, drawn from a survey administered every four years. The 2003 results estimated 1.1 million homeschool students nationwide, a 29% increase since 1999.[1]

While this report caught the attention of policymakers and scholars, many predicted that homeschool numbers were ready to level off. The 2007 NCES data, however, suggested quite the opposite—homeschooling's growth is actually accelerating. Between 1999 and 2007, homeschooling increased 74 percent—more than twelve times the increase of public school enrollments. And even these figures are probably underestimates. The 2007 survey pegged the total number at 1.5 million, but homeschoolers typically aren't fond of answering questions from outsiders about their activity, particularly if it's the government on the phone. With this in mind, the total number of homeschoolers today is probably closer to two million students.[2]

As a result of this rapid growth, thousands of books and related resources on homeschooling have appeared in recent years, but almost all of these are "how to" products aimed at parents—the homeschool curriculum market does nearly a billion dollars in sales a year. By contrast, relatively little in the way of disinterested academic scholarship is available, and misinformation about homeschool research is widespread.

The most recent example of misleading data involves a study publicized this fall by the Home School Legal Defense Association, which compared the test scores of 11,739 homeschoolers to those of public school students.But as with ...