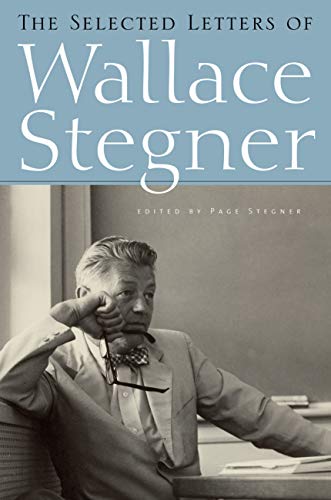 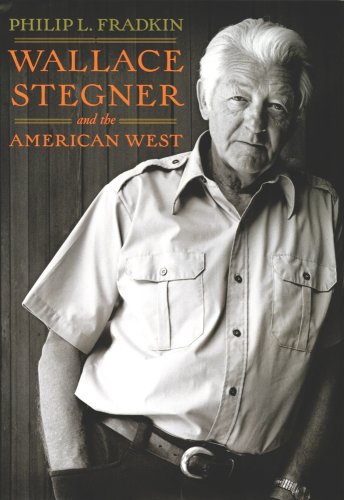 Wise Man of the American West

The centennial of Wallace Stegner's birth (1909- 2009) is upon us. Two books and a documentary film provide valuable glimpses of his major importance as a writer and environmental activist. They also correct mistaken notions about Stegner.

Stegner sometimes suffered from misidentification. Some depicted him as a literary blood brother to Zane Grey and Louis L'Amour. Others portrayed him as a hidebound traditionalist unable to adjust to the modern West. Late in his career, a handful of misguided critics went so far as to charge Stegner with plagiarism.

These critics and naysayers miss Stegner's major contributions as a novelist, historian, and biographer of the American West. He was also a highly respected professor of literature and a leading teacher of creative writing at Stanford University, as well as an internationally known advocate of conservation. Nearly all of his works and most of his ecological writings dealt with the West beyond the Mississippi.

Wallace Stegner zoomed out of nowhere to become a leading western writer and public intellectual. Born the son of a ne'er do well frontiersman who had itchy feet and huge, unrealistic dreams of a "big rock candy mountain," Stegner struggled to find himself as a boy and youth, first in an isolated hamlet in western Canada and later in Salt Lake City, among the Mormons. But his domestic and nurturing mother—Stegner described her as a "nester" —encouraged him to read and protected him from his father's flaming temper. A voracious reader, Stegner graduated from the University of Utah and gained a PhD in English in 1935 from the University of Iowa. After short stints of teaching at the University of Utah (1935-1937) and the University of Wisconsin (1937- 1939), Stegner landed at Harvard (1939-1944). With his fourth novel, Big Rock Candy Mountain (1943), Stegner had also arrived literarily. In 1945, he returned west "like a trout chasing a new lure"; Stanford had "bought" him from Harvard to launch a new school ...