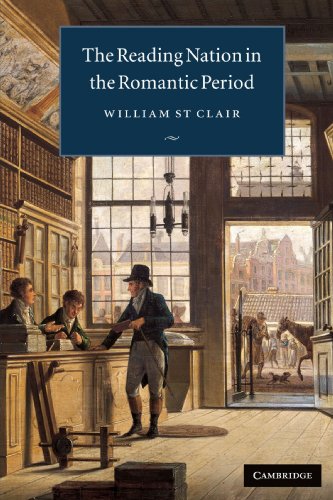 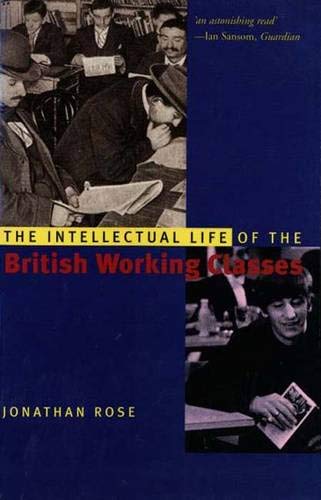 Ah, to have been a reader two centuries ago, in a golden age of English literature. Or so we think. But the thrust of William St. Clair's The Reading Nation in the Romantic Period is quite different. St. Clair has done prodigious research to drive home his thesis that in this "golden age," books were largely inaccessible to ordinary people. Moreover, the real enemy of the common reader was the book trade. One bitter author from the early 19th century told the story of God endeavoring to find a London publisher for the Bible. The first one the Almighty approached "disliked the mangers and carpenters, wanted the characters to be made aristocratic, and asked for the story of King Herod and Salome to be expanded." The next one offered to print it on a vanity publishing basis.

In the Romantic period, St. Clair explains, the English book trade was committed to positioning new literary texts on the costliest end of the spectrum, thus restricting sales to a tiny élite. A typical new book would have cost a maid six weeks' income. This strategy reached its zenith with William Wordsworth's The Excursion (1814). For the price of that book (48.5 shillings), a person could buy one hundred fat pigs. One man bought his own printing press and thereby set himself up in business for the same amount as this single volume of contemporary poetry!

Such an arrangement was no gift to authors, who, not surprisingly, generally wanted to reach a large audience. At such a price, Wordsworth's book did not sell out its first edition for fifteen years, thereby holding back a cheaper version that might have reached the reading nation. Not a single copy of Wordsworth's book was sold in his own home county of Cumberland. Even an aristocrat such as Lord Dudley felt he could not afford first editions. Publishers often destroyed copies that they could not sell at the list price rather than risk destabilizing the high-price atmosphere by discounting them.

The result of such machinations by the London ...