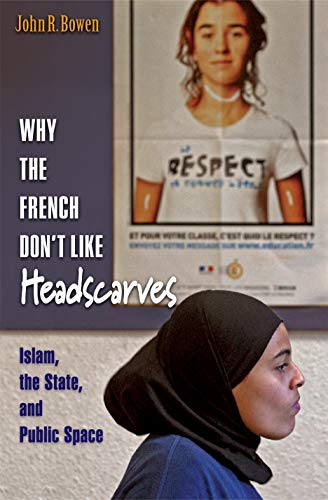 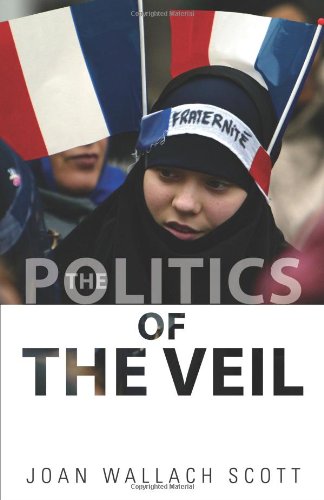 What to learn from the French debate over headscarves.

In late 2003, Al-Jazeera anchorwoman Khadija Bin Qinna caused a stir among viewers when she appeared on-air wearing a brightly colored headscarf. The vast majority of Al-Jazeera anchorwomen and female reporters do not wear any head-covering, and previously Bin Qinna had been no different. In addressing public speculation on the matter, the Algerian newscaster later explained that, after a three-year struggle with "the devil," she had been convinced of the necessity of donning the hijab by a guest on the station's weekly Islamic program, Sharia and Life.

It is precisely this kind of rhetoric that troubles many non-Muslims. While most Muslim women who do not wear the headscarf themselves but defend those who do emphasize that the matter is one of personal choice, Muslim women who decide to conceal their hair (and more) tend overwhelmingly to cite divine mandate as their motivation. This would appear to leave uncovered Muslim women as dupes who have succumbed to the devil's wily charms.

Whatever the case may be, it is one of many issues social anthropologist John Bowen does not sufficiently probe in his study of the March 2004 law banning students from wearing "conspicuous" religious signs—including Islamic headscarves, large crosses, Jewish kippas, and Sikh turbans—in French public schools. Although the author recounts instances "when, after I have talked about why and how the law came to be passed, people are still unsure what I think," it would be wishful thinking to believe that this applies to the book itself; it is clear throughout that Bowen opposes the law. Fortunately, his arguments remain informed even when not wholly convincing, and his analysis of the headscarf affair simultaneously illumines the larger social context. Indeed, in many respects Why The French Don't Like Headscarves offers a detailed and insightful study of the overall place of Islam in the French Republic, and of the increasing discord between religious Muslims and the avowedly secular ...