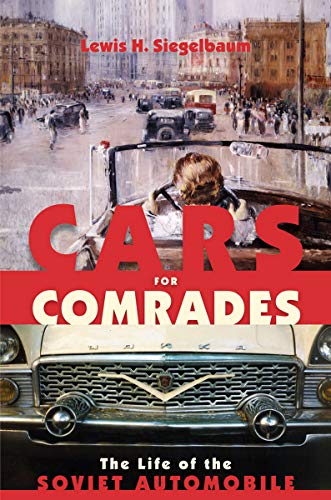 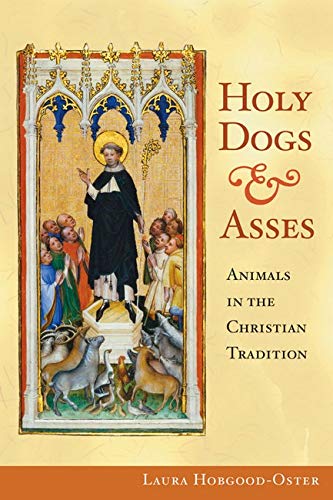 It is that time again, when the larder overflows with books on subjects so various, so resistant to any tidy ideological formulation, so exceeding any personal predilection or "demographic," as to suggest the inexhaustible plentitude of Creation. What's a poor editor—poor and rich at once—to do?

There's Cars for Comrades, for instance, by Lewis Siegelbaum, a history of the Soviet automobile industry coming from Cornell University Press. An improbable story worth savoring for the sheer incongruity of it, instructive too. I have already sent the galley to Andy Morriss, an economist who moved recently to the University of Illinois at Urbana-Champaign. (You may recall his piece "Too Much Choice?" in the July/August 2005 issue of Books & Culture. That wasn't a problem confronting comrades who were shopping for a car.)

What about Holy Dogs & Asses: Animals in the Christian Tradition, by Laura Hobgood-Oster, just published by the University of Illinois Press? The flap-copy begins thus: "Analysis of animals in the history of the Christian tradition has been exclusively symbolic, but Laura Hobgood-Oster utilizes the feminist perspective in her examination of animal presence. In challenging the metaphoric reading of animals that reinforces human superiority and dominance, Holy Dogs & Asses underscores animal agency." This is rather offputting, beginning with the opening clause, which is manifestly untrue, and the whole paragraph reads a bit like a parody of fashionable academic trends. And yet the subject is compelling (think for instance of Alasdair MacIntyre's Rational Dependent Animals, a book that is also in conversation with feminist thinkers, and one which is missing from Hobgood-Oster's bibliography). Might Stephen Webb be interested? Hobgood-Oster spends several pages dismissing Webb's On God and Dogs: A Christian Theology of Compassion for Animals; with Aquinas, Barth, and Calvin (not bad company to keep!), he's found guilty of "defining other animals by humanity's ...