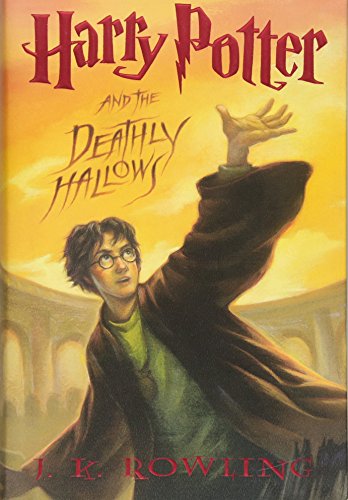 The Confessional poets as closet modernists.

In his essay "Hamlet," T. S. Eliot not only introduced a new term to the literary-critical lexicon—objective correlative—but also performed an audacious act of literary revisionism by questioning the aesthetic merits of one of Shakespeare's most widely admired plays. "Few critics have ever admitted that Hamlet the play is the primary problem, and Hamlet the character only secondary," Eliot begins, and goes on to argue that this play fails precisely where Macbeth had succeeded: it does not build the necessary basis of symbolic action upon which to predicate Prince Hamlet's emotional outpourings and his descent into madness. It lacks, in Eliot's now famous formulation, an objective correlative between its action and emotion, "a set of objects, a situation, a chain of events which shall be the formula of the particular emotion; such that when the facts, which must terminate in sensory experience, are given, the emotion is immediately evoked."

Adam Kirsch's The Wounded Surgeon: Confession and Transformation in Six American Poets uses the same concept to perform a less radical act of literary revisionism. Kirsch wants to resituate the so-called "Confessional" poets—John Berryman, Robert Lowell, Sylvia Plath, Elizabeth Bishop, Randall Jarrell, and Delmore Schwartz—as Eliot's "rebellious heirs," prodigal modernists rather than sensationalists who commodified their most painful, private experiences. The vital link between this group and their immediate forebears, Kirsch argues, was their mastery of the art of the objective correlative, which enabled them to "transform experience into art" in a much more valuable and permanent way than their common caricature would allow. "The suffering that afflicted this group of poets," writes Kirsch in explanation of the book's title, "becomes significant only because they examined it with the surgeon's rigor, detachment, and skill."

If there is any doubt about what this "common caricature" entails, a brief anecdote ...