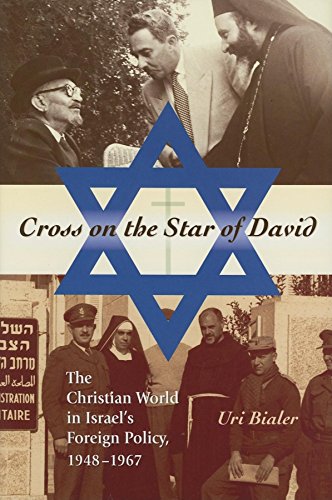 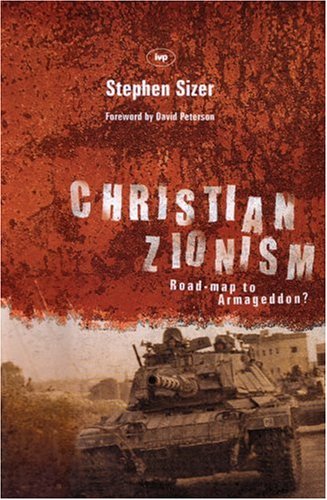 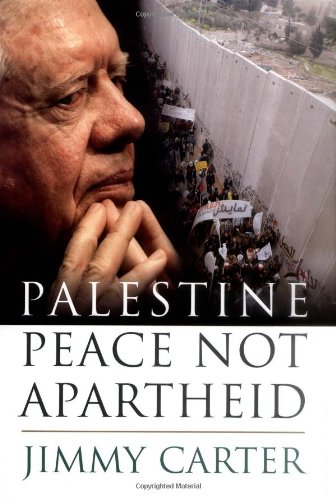 Was Israel a Mistake?

The literature which serves the historian of the relations between the churches and the State of Israel is sparse and for the most part lightweight. Most of the books that actually get read on this theme, those that are put out by publishers of religious literature and which are available in "Christian bookstores," are polemical, dedicated to either denigrating or exalting Israel's performance as the civil host of all the Christians who live and work in Israel.

Two things need to happen before serious scholarly histories of this story begin to appear. The first is that academic historians must come to recognize the centrality of this theme (the relations between the churches of the Holy Land and the Jewish State) in the overall story of the relations of State of Israel with the whole world. The second is that archives held by the principal participants in this story must be opened for disinterested investigation. The unwillingness of the Vatican to allow outsiders into its archives is well-known, but other Christian bodies—including the Orthodox churches, the Anglicans, the Lutherans, and still more who have played a part in the religious life of the Holy Land—have been every bit as reluctant to let strangers into their basement archives, and have accordingly paid the price of being mistrusted by scholars and misrepresented in the scholarly histories. So long as this state of affairs exists—so long as the materials necessary for writing honest history are unavailable—the amateurs and the partisans and the court-historians and the mindless polemicists are able to present their generalizations, their rumors, and their partisan prejudices as the story.