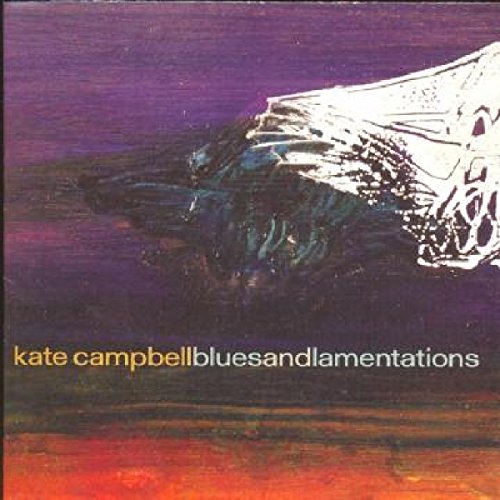 Most Yankees nurse a cluelessness about the South that begins with not knowing about chess pie and dead-ends with a fear of meeting someone still forcing fervent conversation about "the war of northern aggression." I'm a Yankee. Same fears, but grateful for a few friends who believe that if undertaken in the right spirit, the education of the northern peoples is a worthy, and possibly rewarding, task. Our cold Yankee ways, our sharp accents, our inability to do upkeep on basic amiable conversations or have anything close to politeness might be corrected, if they could just get someone like me south of the Mason-Dixon line.

My educational opportunity came when Kate Campbell invited me to be a roadie for a week on her Blues and Lamentations cd tour in the Deep South. Along the way we stopped off to stay with other tutors, Rebecca and Mark Wiggs in Jackson, Mississippi. Certain foods & hooch, I was instructed, are fundamental to a Southern education—hence a lesson on Junior League cookbooks and the making of mint juleps. (You haven't really lived until you've eaten a full plate of skillet-fried catfish and fried dill pickles. Or biscuits and gravy, fried okra, and a crawfish quesadilla.) Mark also had wisdom to impart about roots music and the boundaries of the Delta: "According to one southern writer," Mark said, "the Delta begins in the lobby of the Peabody Hotel in Memphis and ends on Catfish Row in Vicksburg, Mississippi."

Maybe it was a crash course in music, in Southern food, in culture, in landscape. But our most important conversations seemed to take place either in the car on a long stretch of road, or at places like Hal and Mal's or The Mayflower or the Loveless Café, places that northerners call diners and southerners call meat and threes (places that sell meat entrées along with three side dishes).

If a cd is like a roadtrip and the tracks are like stopping points along the road, then Kate Campbell is driving the car, and we're all doing the 13-county ...