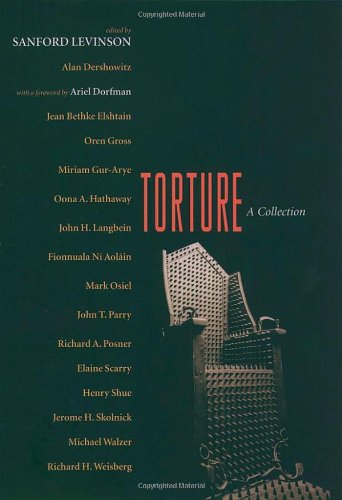 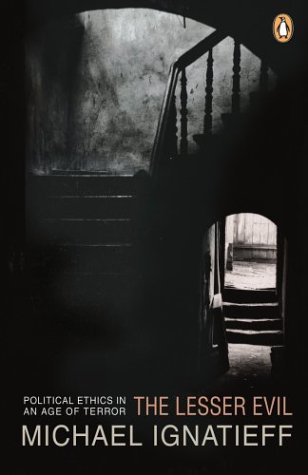 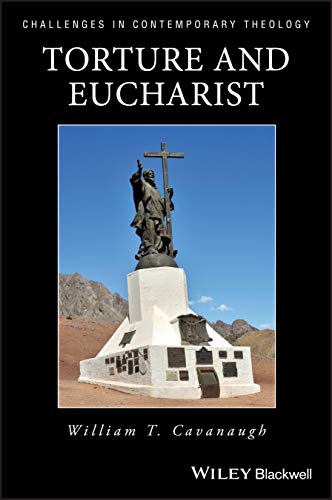 Through the reflective glass, we see the suspect in the adjacent interrogation room. He is sitting erect, wearing a black leather jacket, looking unnaturally confident, even tough, while cuffed to a chair. A cold blue ribbon of neon light casts an eerie glow on the room.

Eyes fixed, face stern, Agent Manning replies, "I just need to establish that even though we are in a government building, I'm willing to go as far as it takes."

"How are you going to start?" Dessler asks.

"I'll use Richards"—and the camera pans to a man lurking in a dark corner of the room.

The cocky suspect, Joe Prado, announces to Manning: "Told you, I'm not talkin' to you, pal. I haven't been charged with anything. I haven't done anything wrong." Prado was just seen assisting a known terrorist, whom he inexplicably shot and killed.

"We both know that's a lie, so let's not waste each other's time. Whaddya say, Joe?"

"I'm not sayin' anything to you," Prado insists.

And with that, Richards flips open the case and pulls out a syringe.

If you watch Fox Television Network's edge-of-your-seat anti-terrorism series 24, you will recognize the above scene from season four. You will have also been to the interrogation room before. Numerous times. In this past season alone.

The fictitious Counter Terrorism Unit (CTU) portrayed on 24 responds with any means necessary to terrorist crises. It is customary for Richards to administer the "truth serum" and various sensory deprivation techniques, while lead character, Agent Jack Bauer (Kiefer Sutherland), will beat, shoot, and otherwise employ extreme measures to force suspects to disclose crucial information. Coercion, including torture, is routinely applied and justified by the logic of the so-called "ticking time-bomb." The fourth season of 24 delivered the ultimate apocalyptic ...