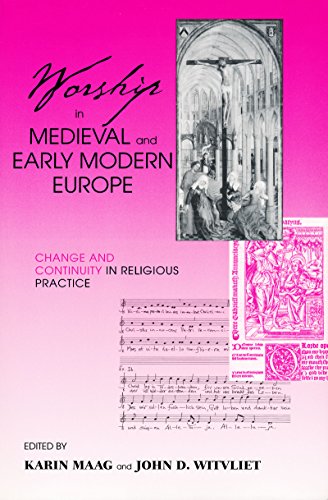 Worship in Medieval and Early Modern Europe: Change and Continuity in Religious Practice 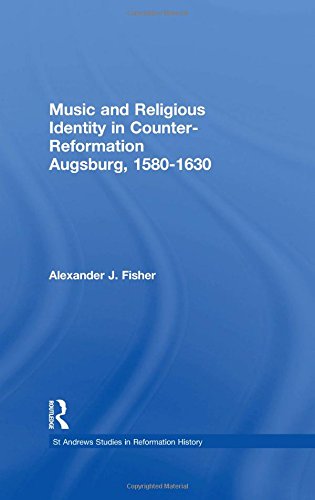 A leading casualty in disputes over worship is the loss of long-term perspective. When a music team needs to decide now whether or not to include "Lord I Lift Your Name on High" or a bass guitar in their Sunday lineup, the participants in the discussion rarely stop to think through all permutations that worship has assumed over the years. Nor do they pause to wonder that despite a multitude of changes—from Latin to vernacular, from clergy to laity-led, from austere to seeker-sensitive—the practice of gathering weekly for praise and instruction has remained remarkably constant for close to two millennia. Taking the (often neglected) long historical view forms the central point of Worship in Medieval and Early Modern Europe: for all that Christian worship has changed over the centuries, much has remained constant. As a demonstration of the resilience of the church, this realization should encourage all worshiping Christians, not just those locked in debates over worship style and substance.

The essays gathered in Worship in Medieval and Early Modern Europe explore how Protestant and Catholic communities worshipped in the 16th and 17th centuries, arguing that a mingling of continuity and change defined Reformation-era worship practices. The editors, Karin Maag and John D. Witvliet of Calvin College, take particular pains to show that Protestants were not the only ones to introduce innovations. Catholics also added new elements to services, and both confessions retained large bits of older styles of worship.

The authors' sustained attention to continuity and change helps to unify the essays. Atypically for an edited volume, these pieces work together to advance a central argument: Protestant Reformation and Catholic Renewal altered much, but central practices endured. Drawing on detailed work with primary sources, and ranging geographically from Spain to Sweden, the essays consider such diverse subjects as the pre-Reformation unity of private devotion and corporate ...