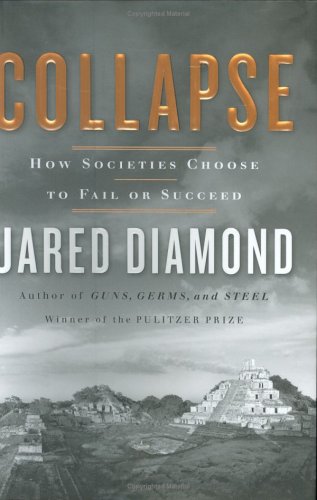 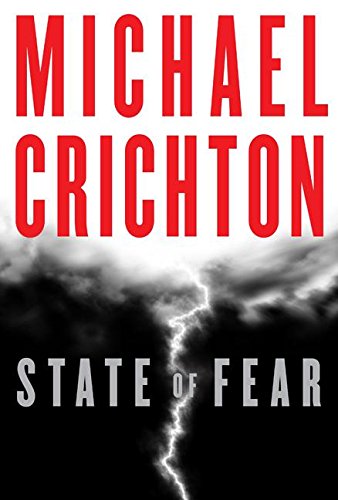 Longtime readers may recall the interview with Jared Diamond that appeared in our May/June 1999 issue ["Continental Gifts," interview by Karl Giberson and Donald Yerxa] and Don Yerxa's review of Diamond's Pulitzer Prize-winning book, Gun, Germs, and Steel: The Fates of Human Societies, in the same issue (under the "History Wars" rubric). A handful of readers may even remember the Books & Culture Corner piece from the following year in which I took a critical look at Diamond's contribution to the 100th anniversary issue of Natural History magazine [www.christianitytoday.com/ct/2000/151/11.0.html]. Recalling or revisiting these pieces, you may rightly conclude, first, that Diamond is worth reading and, second, that when you're reading him it's wise to have a large salt shaker close at hand.

Diamond is back with a new book that commands attention: Collapse: How Societies Choose to Fail or Succeed (Viking). In it, he considers various societies that have suffered calamitous collapse at least in part as a result of their response to environmental problems; among his many examples are the Maya, the Anasazi, Easter Island, and Norse Greenland. He gives some attention, though not nearly as much, to successful counterexamples before turning to modern societies; he treats the genocide in Rwanda, for example, as an instance of "Malthus in Africa," driven primarily by high population density and an acute shortage of land. His overarching argument, however, bears not on any particular modern society but on what he regards as a worldwide environmental crisis that must be faced if we hope to avoid the outcome of those admonitory case studies.

The journals Nature (January 6, 2005) and Science (January 7, 2005) published rave reviews of Diamond's book. Science's reviewer, Tim Flannery, concluded thus: "It is probably the most important book you will ever read." Neither reviewer raises even a single point of criticism, though William Rees in Nature wishes that Diamond's selective look ...