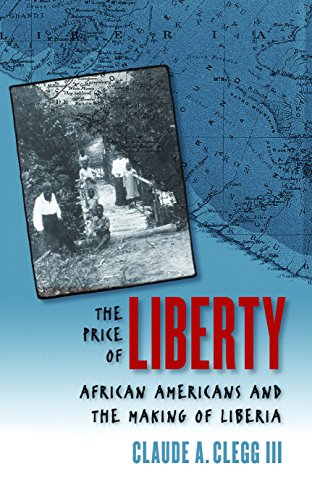 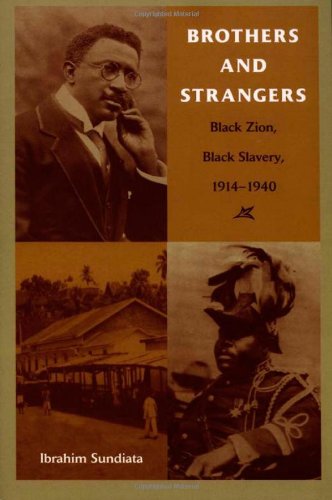 The Unmaking of Liberia

How and why the grand experiment failed

The indignities of slavery and racial stigmatizing left many African Americans to cast their nets to the shores of Africa within two generations after their cultural assimilation as Americans. But the dream of an African American political homeland, projected onto the West African coastline in what is today the country of Liberia, was dubious from its inception in the mid-19th century. The first settlers from the United States were ill-prepared for what they found. Many saw their dreams end in economic desperation and premature death; in the long run, the founding vision expired in brutal colonialization. Three recent books explore the disjuncture between West African political realities and African American political aspirations in Liberia.

Claude Clegg writes elegant prose based upon painstaking research. His study is set in North Carolina in Guilford County amid a Quaker settlement. Quakers across the Atlantic world wrestled with the great problem of slavery, which they had vowed to give up by the latter half of the 18th century. Unlike their brethren in Pennsylvania, who had adjudicated the problem of slavery through gradual emancipation, North Carolina Quakers lived in the confines of a growing and entrenched slaveholding state. Their forthright declaration that slavery was a moral evil condemned by God clearly constituted a threat to the economic and political order.

A different perspective on the problem of slavery underwrote the formation of the American Colonialization Society (ACS) in 1818. The ACS took root among the political leadership class and élite religious leaders of the young republic. Clegg argues that the concept of colonialization was hewn out of the dysfunctional Jeffersonian idea that races were "absolutely distinct and dissimilar in nature, interests, and aspirations, and consequently unsuited to exist as equals." The problem of freedom for black slaves, then, was larger than the abolition of institutional slavery. The central issue for figures ...