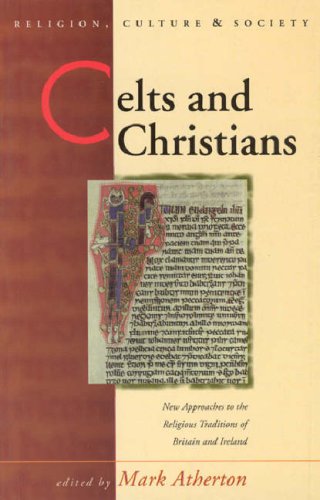 Celts and Christians: New Approaches to the Religious Traditions of Britain and Ireland (Religion, Culture, and Society) 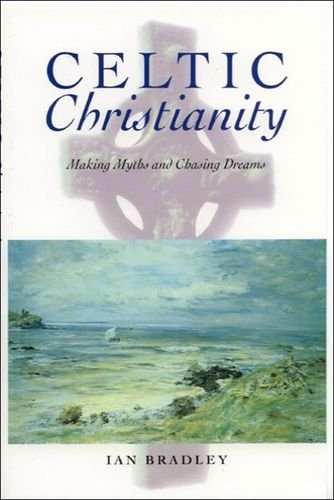 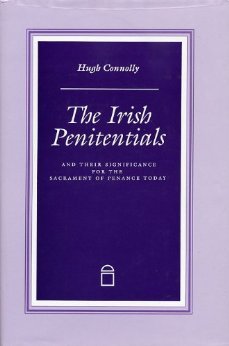 In the year of our Lord 603, perhaps in the early spring, Augustine, the first Bishop of Canterbury, prepared for the encounter that may have precipitated his mission to Britain in the first place. He was about to receive a contingent from the British, or Celtic, Church.

Augustine had come as a missionary to Britain under special appointment by Pope Gregory the Great in 597. As one story has it, the pope was moved to evangelize the British after learning the provenance of fair-haired youths he had glimpsed in a Roman market. Or, he may have been seeking to learn more about a segment of the Church, a representative of which, Columbanus, had begun sending Gregory what he must have regarded as impertinent letters of complaint and advice. In a series of bold missives from the south of France, the Irish missionary argued the superiority of certain Celtic Christian traditions over those being insisted upon by what he described as rather undisciplined bishops of the Roman Church in his vicinity. (Columbanus would later flatly refuse an invitation by those same bishops to attend a synod where they hoped to set him straight on certain matters of ecclesiastical order and practice.) Gregory's sending of Augustine to the British was perhaps motivated as much by curiosity concerning these Celtic Christians and their nonconforming ways as by compassion for blue-eyed pagans.

The meeting for which Augustine now waited in his episcopal chair was actually his second with the "Britons." The first had been a less-than-successful introduction between the two parties. Doubtless he hoped this larger meeting would go better. The Venerable Bede, writing one century after the event, picks up the story:

Those summoned to his council first visited a wise and prudent hermit, and enquired of him whether they should abandon their own traditions at Augustine's demand. He answered, "If he is a man of God, follow him." "But how can we be sure of this?" they asked. "Our Lord says, Take My yoke upon you ...