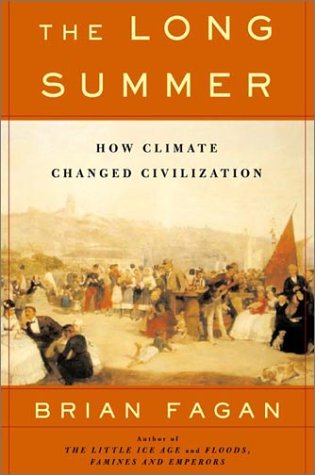 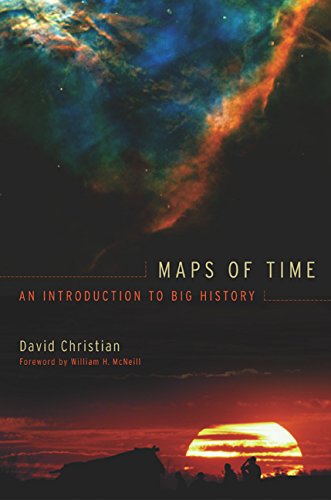 The Return of Universal History

My parents' library was not exactly well stocked, unless sentimental devotional literature was your fancy. But below the Funk & Wagnall's encyclopedia (purchased in weekly installments at the grocery store) was a thick book that captivated me as a young boy: H.G. Wells' The Outline of History. There it all was: the history of everything, so it seemed. Learn that, and you've mastered history!

Universal history, the grand project of a single overarching story of the past, appealed both to my curiosity and to an untutored conviction that the past had to be a story full of meaning. As I became better acquainted with the methods and practices of academic historians, I realized that my childhood fascination with universal history was at best naïve. Not only does universal history lie beyond the grasp of the historian's method, it is also beyond the historian's appointed task. Because the past has no shape other than what we impose on it, I learned that no reputable historian should presume to write such a speculative story. Still, I would on occasion pause to peruse the impressive multi-volume works by Toynbee and the Durants and privately marvel at the boldness of their vision; could it be that universal history was not such an intellectually bankrupt enterprise as I had been taught to believe?

In recent years some of the impulses behind universal history seem to be undergoing rehabilitation. In part in response to globalization, historians are scrambling to find the conceptual tools (units of investigation, periodization schemes, etc.) to make better sense of humanity's past. This is an extraordinary intellectual development still very much in its initial stages. What is already clear is that historians and scholars from other disciplines, particularly the natural sciences, are asking questions that force us to examine the past in very large chunks.

Indeed, what makes this venture more respectable than the old universal history is an increasingly sophisticated set of ...