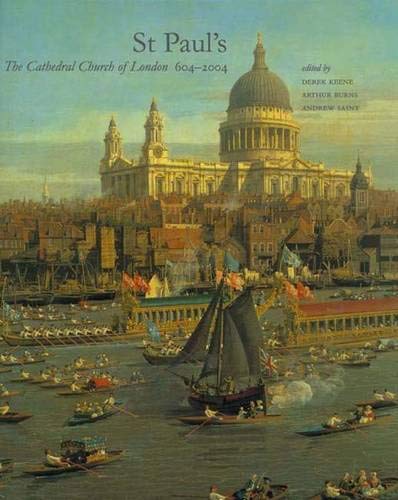 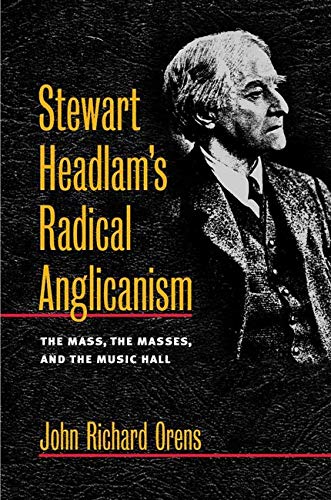 Save the last dance for me

Anglicanism sometimes seems like a country with a proportional representation system of government that is doomed, Groundhog Day-style, to be forever in an election year. For the last 150 years or more, Anglicans have subdivided into three basic groups. Labels have varied based on time period and nuance, but, for convenience, let's use Anglo-Catholic, Evangelical, and Modernist. As any student of politics knows, three parties means coalitions. As there is no election day, however, Anglican party strength is perpetually being testedevery decision and every appointment can be read as a triumph for one faction or another.

Related to this is another curiosity: most everyone, whether insider or outsider, will tell you that Anglicanism's notable strengths include tradition and continuity (not to mention unity). Nevertheless, the great rock of traditionalism seems more than most denominations to be forever anxious about what it must do to be relevant in the contemporary world.

There is no more delightful way into this terrain than John Richard Orens' urbane study of that quixotic Anglican priest of the Victorian age, Stewart Headlam. Headlam's father had been an Evangelical, but that was the one thing he was not. Everything that he thought was wrong with Anglicanism Headlam attributed to "Manichaean Calvinism." Never one to do things by halves, he eventually gave institutional expression to this antipathy by founding the Anti-Puritan Leaguea band of convivial polemicists whose members included G.K. Chesterton. Headlam embodied the natural anti-Evangelical coalition, being either a Modernist Anglo-Catholic or an Anglo-Catholic Modernist.

Headlam's Modernism was informed by such Broad Church classics as Essays and Reviews (1860) and the writings of F. D. Maurice, both of which provoked investigations for heresy. Well-established Modernists adopted Headlam when he was a young curate, but he proved too reckless a freethinker even for them. Headlam taxed his Modernist vicar to the ...