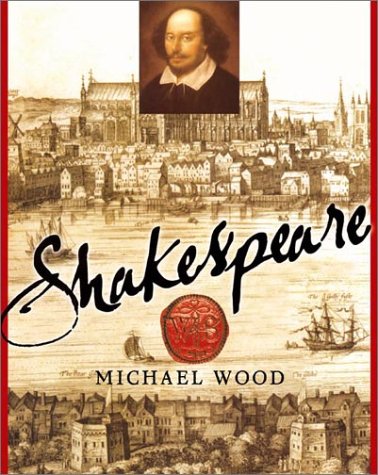 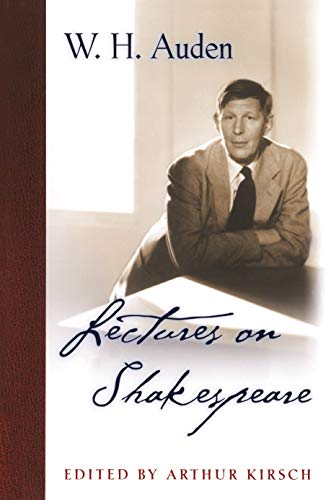 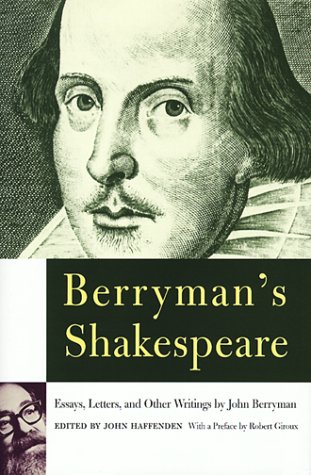 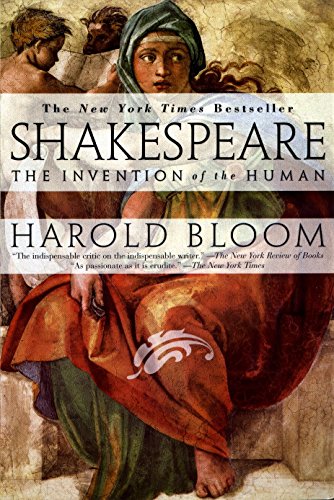 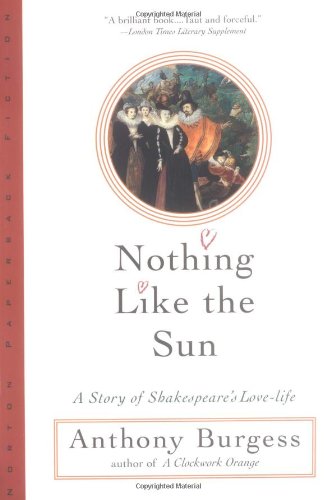 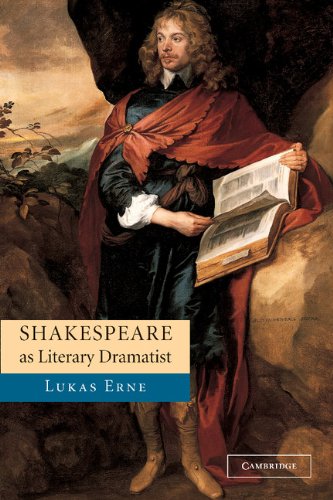 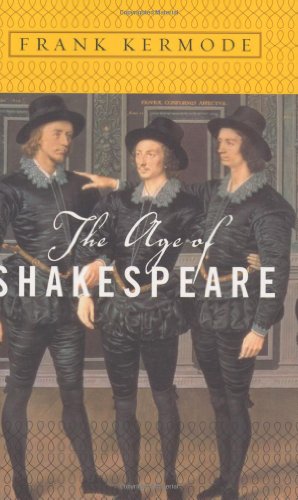 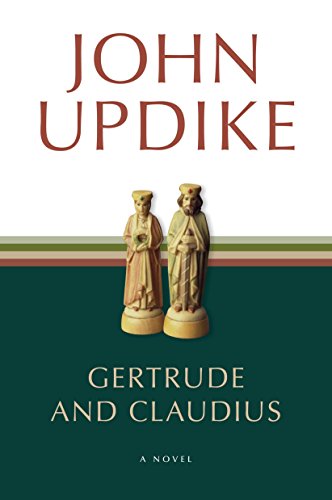 The Faith of Shakespeare

Awe and reconciliation in the work of WS.

I will with care call the person WS, from the lead of Anthony Burgess in his novel, Nothing Like The Sun. Too many variations on his name, often in his own hand, exist to pinpoint its spelling with certainty, though it helps to know that English was in the midst of a sea change in his era, in its shifting mutations to its present state, and he seems to have used the vowels and constants, in his own name, even, that felt right.

He was above all a writer of feeling. The symphonic interchange of emotion between every variation of class and gender in his work, but especially between men and women, yields mouthfuls of magnificent poetry—an achievement in itself. We read him in this century to learn about those relationships in ways that others are unwilling or unable to describe; Freud's grasp was only of an undercurrent in WS.

People and the situations they work themselves into (always of attraction and repulsion) revolved through his mind as the planets of our system revolve around the sun. He had a nearly perfect trust in the fruitful art of the creative process he sensed in himself as the center of the universe. Stars revolved in orderly perpetuation through the seasons as kings and queens and princes and clowns and fools appeared and disappeared and then reappeared again in an endless pageant that swam through his mind and sensitive senses. He watched with the liturgical attentiveness of a spaniel, those same eyes, and then reconstructed actions as songs and translated into words the dreamlike cast of the visions and fantasies of those he observed in the most relaxed and textured containers of measured verse that have ever entered the English language.

He was an actor by trade and a wanderer, anyway in his imagination, setting his plays across the global landscape, and a bardic poet who tried to keep the range of variations he could orate under formal control. He admired Latin poets for their georgics and their agrarian acumen (the pastoral trend in him), plus the oddities ...