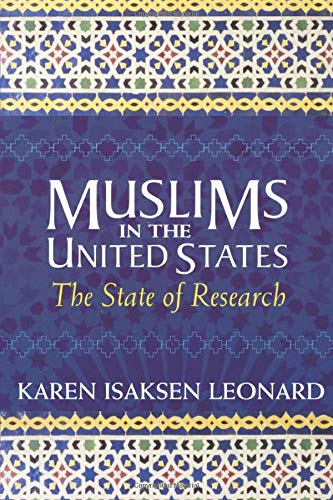 The Mosque on the Corner

Muslims in the United States.

Prospects for absorbing the immigrants into American life seemed dim. They insisted in segregating their children in special religious schools, where, rumor had it, even the youngest were indoctrinated to hate others who were not like them. Knowledgeable observers claimed that the immigrants' places of worship concealed arsenals; that their fanatical secret societies swore bloody oaths to exterminate Americans; that their religious loyalties would always prevent them from assimilating in anything but name. Self-evidently, their rigid religious dogmas prevented them from participating in the intellectual debates of an open democracy. At their worst, their clergy and spiritual leaders sounded as if they were still living in the 13th century. But somehow, matters changed dramatically over time. In 1960, in fact, a member of this despised immigrant religion even became president of the United States, and today only the narrowest of bigots would deny that Roman Catholics are fully assimilated into American social, political and intellectual life.

For scholars of contemporary American Islam, the Catholic precedent must seem hopeful. Of course, modern Muslims face drawbacks, especially in the political arena. For all the vigor of anti-Catholicism in the 19th century, American forces never found themselves facing multiple simultaneous wars against Catholic powers overseas. Nor did Catholic militias and terrorist cells try to destroy American cities. Quite the contrary, Irish Catholic groups used the United States as a reliable base from which to challenge imperial Britain, and more or less to this day, they are funded by American dollars.

Yet in other ways, Muslims enjoy advantages that Catholics did not possess during their historic struggles for recognition. Islam works outstandingly well as a decentralized religion, so ordinary believers cannot be accused of subservience to some distant equivalent of the Vatican. Nor do most strands of the religion possess authoritative clerical ...