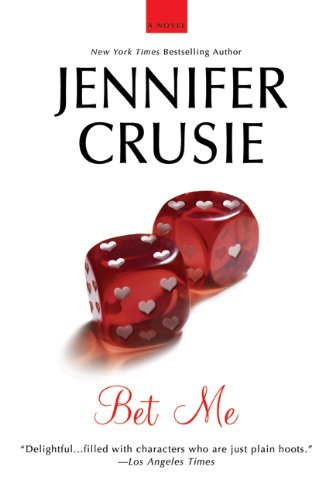 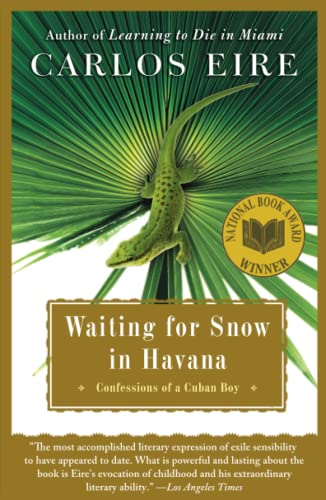 The secret life of chick lit.

Twentysomething reporter Jemima Jones is bright, funny, warm, caring, kind—and overweight. Despite her extra pounds, Jemima still hopes to snare the man of her dreams, studly deputy editor Ben Williams. If she's funny and charming enough, Ben might notice her wit and intelligence; he might forget about her cellulite and instead be drawn to "the emerald green of her eyes … the fullness of her ripe lips … the shiny swinginess of … her ever so glossy hair." Will Ben finally see past Jemima's unfashionable waistline, to the real Jemima?

Jemima J., a glossy trade paperback with a pair of legs on the cover, is "chick lit," part of a genre spawned by Helen Fielding's megabestseller Bridget Jones's Diary. Chick-lit heroines—urban twenty- and thirtysomethings searching for love—are sharp, independent, frustrated working women. The women who buy chick lit, according to British chick-lit author Jenny Colgan, have grown up "with financial independence; with living on our own and having far too many choices about getting married (while watching our baby boomer parents fall apart) … [with] hauling ourselves up through the glass ceiling." Chick lit readers don't want to entertain themselves with old-fashioned romances starring "women with long blonde hair [who] built up business empires from harsh beginnings using only their extraordinary beauty." They want heroines just like themselves.

At 204 pounds, Jemima Jones is one of the heaviest characters in chick lit. But Cannie Shapiro (New York Times bestseller Good in Bed) wears a size 16; in chapter 1, she discovers that her ex-boyfriend Bruce has just written a magazine column called "Loving a Larger Woman." ("I loved … her size, her amplitude, her luscious, zaftig heft," Bruce sighs. "Loving a larger woman is an act of courage in this world.") When we meet sharp, ambitious lawyer Kate (Did You Get the Vibe?), she's standing in front of a mirror mourning her rounded stomach: "Brokenhearted women are supposed to lose weight. ...