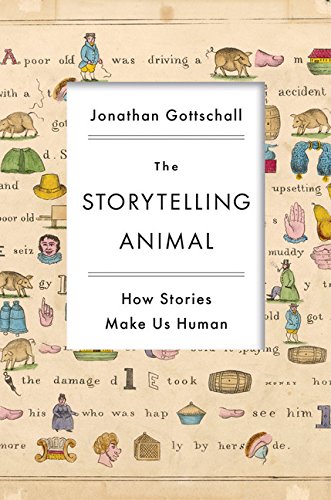 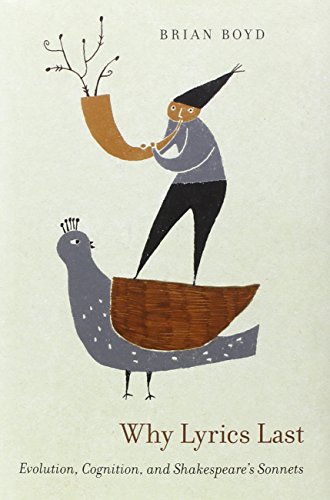 Loose talk about evolution and storytelling.

The just-so story, as perfected by Rudyard Kipling, is a reverse-engineering narrative. You begin with a phenomenon—an animal with tough scaly skin, or with spots, or with a long prehensile trunk—and you work your way backwards in time until you hit upon a possible explanation for its origin. In the context of stories for children, of course, the explanation is not meant to be likely or even plausible but rather as imaginative and delightful as possible while still qualifying as a kind of "explanation."

In scientific just-so stories, by contrast, it is plausibility that counts—and there have been such accounts as long as there has been inquiry into the curious phenomena of the natural world. Consider, for instance, the long-familiar astronomical phenomenon of apparent retrograde motion: the observation, made since ancient times, that planets typically move westward across the sky but then, for periods of time, drift back eastward before resuming their westerly course. (The very word "planet" derives from a Greek word meaning "wanderer": they are the bodies that wander around in the sky rather than proceeding in a stately and regular path, like the stars.) It's now understood that planets don't actually move backwards—that's an illusion of perspective—but the whole Ptolemaic theory of planetary motion, with its epicycles or loops, was conceived as a way to account for what was so consistently observed, or to "save the appearances," as the old phrase has it. A good explanation was one that saved the appearances as simply and elegantly as possible, requiring the fewest assumptions. A good explanation of natural phenomena was therefore a kind of just-so story.

We live in a time extraordinarily prolific of just-so stories, but directed more and more toward human behavior than to animal morphology. This tendency has been produced by the convergence of two fields, cognitive science and ...